Digital Marketing | Web Design
What we do

Bringing a historic brand into a successful future online

Lloyd Worrall has been a key supplier to the building industry since 1946, with a specialisation in architectural hardware and a loyal client base that has seen them grow to become one of the biggest architectural ironmongers in the UK.

As the architectural division of Buildbase Limited, part of Grafton Group PLC, Lloyd Worrall needed a website that reflected the significance of their brand, captured new users and captivated existing.

When first meeting Urban Element, the Lloyd Worrall website was old, poorly set-up, and failing to meet their basic business goals. Lloyd Worrall had national coverage, an extensive and broad range of solutions that their competitors don’t have, added value in their offering through expertise and advise, as well as full and comprehensive fire certification. All this, but their website didn’t reflect it.

We needed to raise online awareness and encourage enquiries, deliver a website that would be easy to manage and maintain, provide a dynamic and scalable site that can adapt and grow as required, as well as being optimised for search engine inclusion with a focus on high visibility on Google’s Search Engine Results Pages (SERPS). 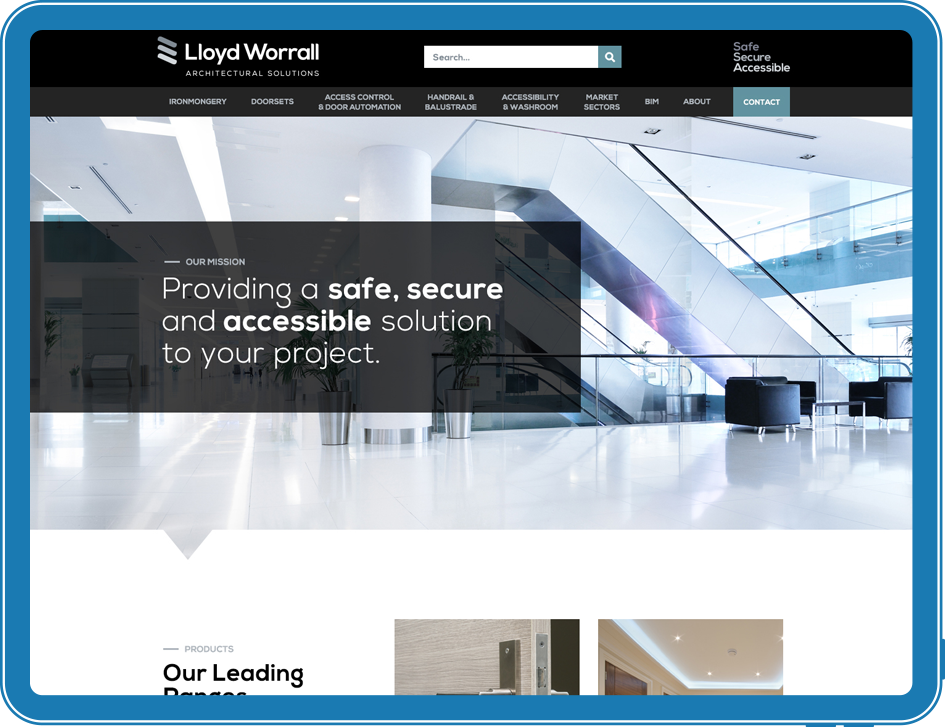 To deliver a brand new website with greatly improved design, mobile responsiveness, and SEO, that could display product ranges and brand information in order to encourage clients to make online enquiries. 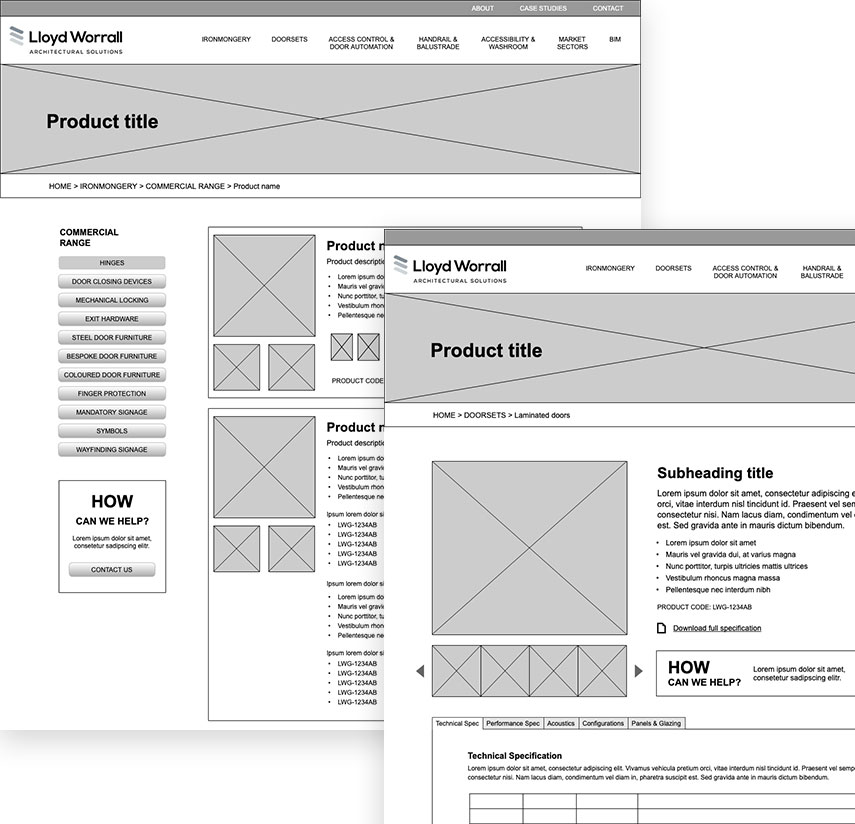 No two websites can be designed the same when crafted to meet specific business needs. Lloyd Worrall has 1000s of products with detailed information and specifications which needed to be displayed in the new site. Thousands of pieces of unique content that needed to be specially considered to allow easy navigation for users.

In order to ensure products could be found easily, and the content appealed to the right market, we created different content structures to display information, and made a new product datasheet system to import products into the content management system (CMS).

Bringing a historic brand into the modern age

Site design was key to Lloyd Worrall’s visual identity. A new modern style was introduced, retaining the historical significance of the brand story while reflecting the new age within which they exist and offer services to their clients.

The site structure was created, and templated solutions were produced to allow the different variations of content, which were sent to Lloyd Worrall to fill and complete. 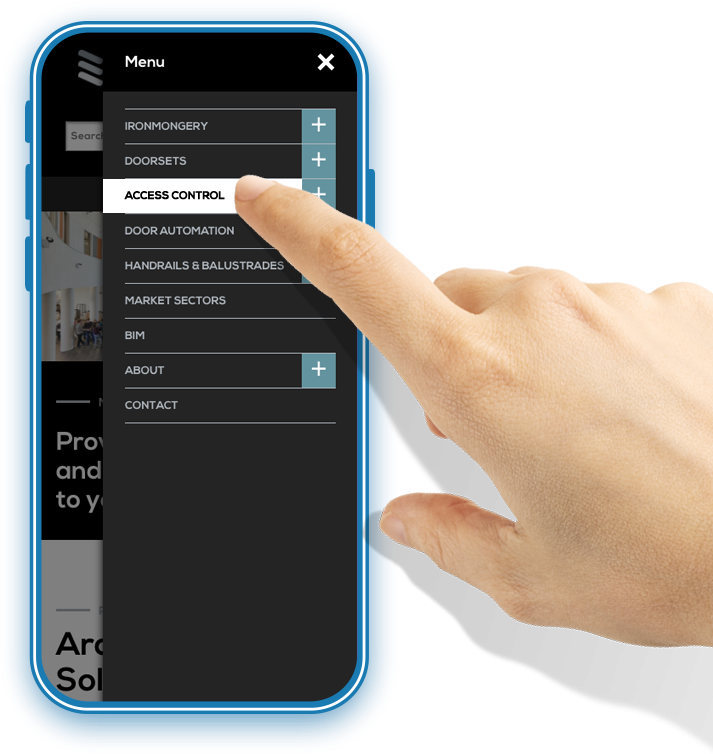 While the site only went live on the 10th of August, the results have been instant. In the first month of operation, comparing July to August 2020, Lloyd Worrall saw a 22.79% increase in page views, 19.10% increase in pages per session, and 61.48% increase in average session duration.

In the same timeframe, keyword visibility increased by 4.91% and the average position for tracked keywords increased by an impressive 31.31%. As of the 31st of August, Lloyd Worrall ranked number one for four key terms.

Bounce rate has reduced by 7.08%, and there has already been an increase in goal completions, including; 10 contact form completions, 50 email clicks, and 14 phone number clicks with the first month of launch in August.

Working with Urban Element over the past few months has been an absolute pleasure. From the initial scoping of the project to our brand new company site going live, they made the process simple and straightforward, providing support at every step. We really appreciated their attention to detail and creative approach as well as the invaluable SEO advice and implementation.